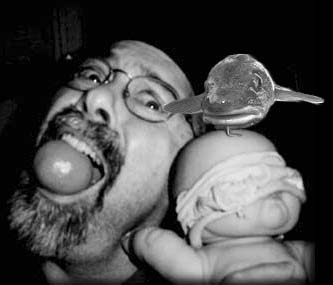 No promises here that our unsurpassed musical and lyrical brilliance and cohesive...ness will translate into something worth reading on this page, but it might (and we say that cautiously) be worth checking in periodically to see if something shows up here that might be fun and/or interesting. Additionally, if you want to take a shot at contributing as a fan (see below for the initial guinea pigs!), what the hell. This might be fun.

I first heard of Lane Steinberg in the '80s. His band from Boston, The Wind, was leapfrogging past the locals and getting gigs by writing and recording songs specifically for & about the BOOKERS of the major venues in town! "Pretty, darn clever," me thoughted, "...wish i'd done that!"

Years later, we crossed paths at Water Music Recorders in Hoboken. Lane was the studio manager of this great (tho extremely odiferous) studio, and we've stayed in contact ever since. He is a BRILLIANT songwriter & singer, and full-time human.

...and he writes writing in a most writerly fashion. When i asked him "was there anything you'd like me to say?" he responded:

Yea, say that after twenty-five years, I'm still waiting for a career to commence! Just kidding...just mention that besides getting sloshed on wine too many nights a week (my daughter: "you really like that stuff, dontcha?") and buying dusty records in dilapidated thrift stores, my band Tan Sleeve has a new album "Bad From Both Sides" due out soon on Bus Stop and that we have a website, www.tansleeve.com. 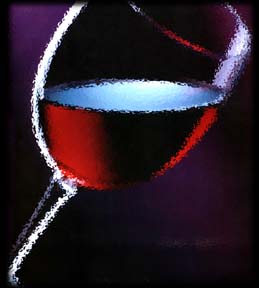 Chris Butler provides a peek into ... ??? with his short story "The Grease Business."
[click here]

Next, Chris takes the "best dummest" song ever recorded and lashes it directly to the spine of his past. A PBS special in the making.
[click here] 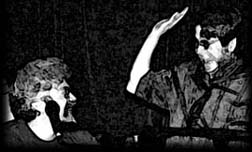